CFJ Readership survey: So, that’s what you were thinking! 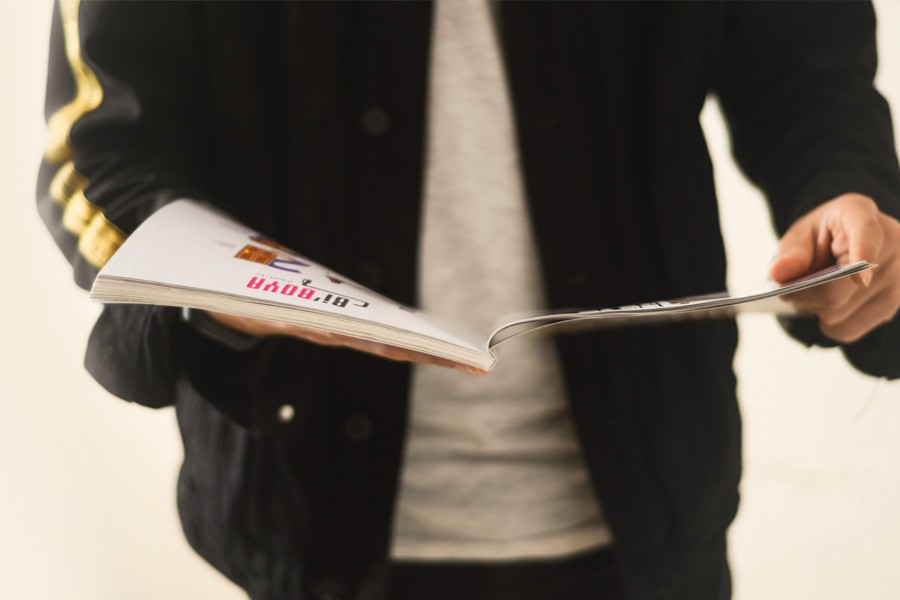 An all-encompassing readership survey has given CFJ the clearest indication yet of what our readers want to read more – and less – of. It also revealed their biggest concerns around the flooring industry, construction, and the economy. Here we look at the most noteworthy findings.

SEVEN UGLY TRUTHS
1 Raw material supply
The pandemic has had an undeniable effect on raw material supplies. The surging demand for raw materials as lockdown was eased, and the consequent rise in prices, was far-and-away the biggest worry for respondents to the survey. The knock-on effect is that many are having to consider force majeure, a common clause in contracts which essentially frees both parties from liability or obligation when an extraordinary event or circumstance beyond the control of the parties, such as a war, strike, riot, crime, epidemic, or sudden legal changes prevents one or both parties from fulfilling their obligations under the contract. This means the status of contracts has become as unpredictable as the weather, causing more anxiety for those in the industry.

2 Lack of skilled labour
Long before the pandemic made itself felt, the lack of skilled labour in the flooring industry was something that worried many. But despite most being distracted by the effects of Covid-19 and Brexit, the issue is still lurking as a potentially explosive problem for flooring. Our survey shows this issue isn’t going anywhere and, worryingly, it’s not something for which a quick solution is available. The reasons for the problem are varied but one of them appears to be that contracting companies have, over the past two decades, may have become over-reliant on subcontracting and neglected to adequately attract and train apprentices.

3 Inflation
Linked to steep price increases over lockdown, overall inflation has returned to cause anxiety among flooring contractors. Inflation is on the up again because demand is outstripping supply. In fact, it’s not just our industry which is twitchy – the national economy is exposed to inflation’s effects. The problem with inflation is that it isn’t simply the fact of increasing prices that causes consternation, it’s the expectation that will have a knock-on effect, which further exacerbates the situation. The Bank of England and the treasury are expected to tighten policy because of a fundamental quandary: one way to deal with inflation is to raise interest rates. But raising rates would make it more costly for government to service its debt. How this quandary plays out will shape the future of inflation.

4 Race to the bottom
Many industries suffer because companies, whether contractors or service providers, desperate to win contracts lower their asking price. This means they reduce their margin of profit, sometimes drastically, to the point that profit is minimal (and maybe even non-existent). The same issue is seen in the outsourcing world, where service providers try to outbid their competitors in order to win big-name contracts. Unfortunately, this has a detrimental effect on the quality of the contract. In order to cut the cost of their contract, the contractor usually has had to cut corners and remove ‘excess’ which leads – as sure as night follows day – to poorer quality.

5 Flooring-related injuries
It goes without saying that every floorlayer has a shelf-life. Even Keith Shenton, the oldest floorlayer in the country at 87, eventually had to pack it in after lockdown when his knees refused to play ball. The problem is that floorlayers’ backs and knees are placed under relentless pressure as they kneel down in order to do their jobs, an unnatural position for the human body. Our survey showed that this is a concern for many, who are interested in finding out more about protective clothing such as kneepads and also hearing about how they can protect their joints in other ways.

6 Waste management
Recycling (and sustainability as a whole) is on many contractors’ radar, particularly as they find themselves increasingly under the microscope with respect to how they deal with their waste. From comments made by survey respondents, it’s clear that there is still some uncertainty about how sustainability should work in our industry. Fortunately, the flooring industry has two well-known waste associations, namely Carpet Recycling (CRUK) and Recofloor, both of which work closely with manufacturers and contractors, and there is also a concerted effort by the Contract Flooring Association (CFA) to bring sustainability to the fore of the conversation.

7 Brexit
It may have been knocked off the front pages by Covid-19, but Brexit is still listed by many in the industry as one of their main concerns. Conventional wisdom has it that once the pandemic is finally dealt with, we’ll be faced anew with the repercussions of the UK’s divorce from the EU. In many ways, Brexit – or rather the complications related to adapting to Brexit – have never gone away, they’ve simply been muffled by the challenges and strains of coming to terms with Covid-19. But it may be time for government to turn once again to the issues produced by Brexit; neglecting its effects will only delay the inevitable.