Keeping the risk of static discharges under control in industrial settings 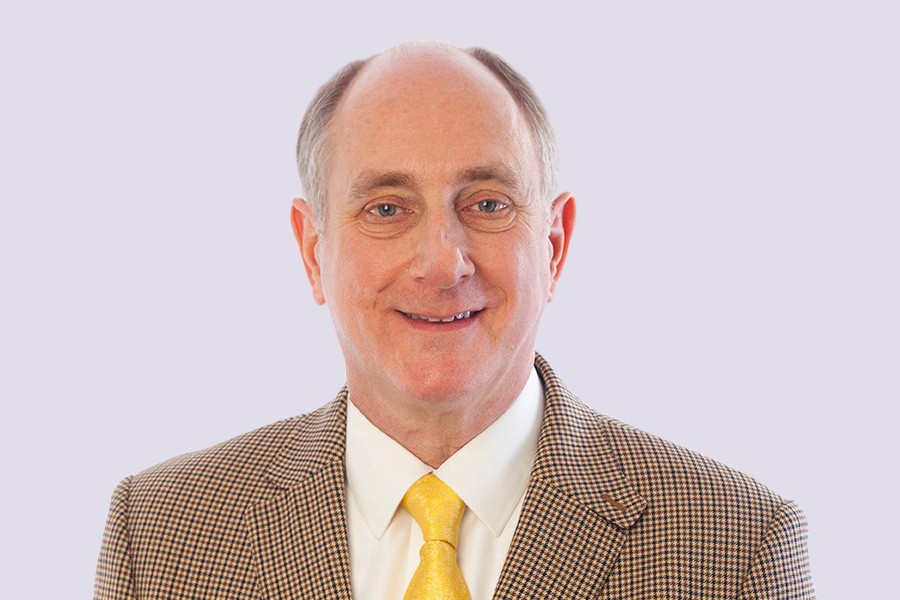 Garry Bateman discusses how static discharge can be controlled with ESD flooring.

IN factories and production facilities, the flooring presents a unique set of challenges. Not only does the choice of floorcovering need to comply with strict health and safety standards, but the generation of electrostatic charges can pose a serious risk to sensitive electronic equipment and devices.

The cause of ESD is the presence of static electricity, which can be generated in several ways. It’s the build-up of charge (electrical potential difference) between two surfaces caused by the exchange of electrons from one to the other. This is most commonly caused by the contact and separation of two surfaces in an effect known as tribo-electric charging. Different materials will generate static electricity at different rates, but one of the most common sources is the friction of people walking across a floor. This is referred to as Body Voltage Generation (BVG).

Electrostatic discharge is triggered when two surfaces with a potential difference come near each other and there is a sudden flow of electrons from one to the other to return to their neutral or uncharged state.

A discharge below 2000 volts will not be felt by a person but it is still there and is potentially damaging to electrical equipment. In fact, just 100 volts is enough to damage some electronic components and for the most highly sensitive elements, just 20 volts may cause harm.

In factories and production facilities, there are many pieces of equipment that can potentially be damaged by ESD. The damage caused is broadly categorised either as a catastrophic failure or latent defect. In a catastrophic failure it is usually an electrical path in a component that has been irrevocably damaged and must be replaced. A latent defect may not result in an immediate failure but can cause a degradation in function and these defects can build up to cause more serious issues.

So, how can you control ESD? Dangerous and damaging ESD can be prevented by restoring the balance of positive and negative ions in a controlled way. ESD protective equipment encompasses a range of measures to help return the charged surface to a neutral state safely.

A key part of the system is the flooring. ESD flooring works by limiting the electrostatic charging of people and materials, while also ensuring that charged materials are discharged and grounded. There are several types of ESD flooring offering different levels of protection based on the resistance value of the product.

The three main types of flooring that are described as having anti-static properties are: Anti-static, which offers the most basic level of protection and is designed to improve the comfort of building users by reducing the chance of ‘static shocks’; Static Dissipative (SD), this type of flooring has a relatively low resistance value and so will conduct charges away more easily, and Electro Conductive (EC) which offers further enhanced conductivity and as such the lowest resistance of the three categories.

In order to properly control ESD through the flooring within factories and production facilities, only SD or EC solutions should be installed – and there are plenty of options available on the market. For example, Forbo’s Under Control collection provides contractors with a diverse array of flooring products to help control static discharge in sensitive areas of a building – including Colorex Plus and Colorex Plus R10, which are the ideal solutions for factories and production facilities.
www.forbo-flooring.co.uk/undercontrol
Garry Bateman is technical manager,
Forbo Flooring Systems