New rules for witness evidence in business and property courts 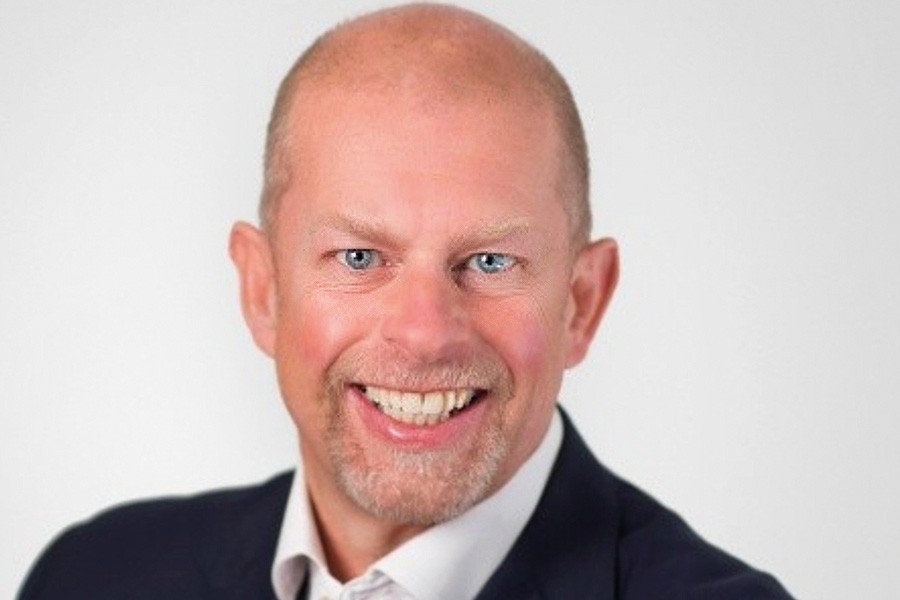 6 April 2021 heralded significant change in the way factual witness evidence is presented in the Business and Property Courts in England and Wales, when Practice Direction 57AC (PD57AC) came into force. Matthew Clark explains.

PD 57AC addresses the concerns of judges that witness evidence was driven by the documents created by lawyers when they drafted statements, distorting the actual memory of witnesses, resulting in different factual recollection on cross-examination at trial.

The judges believed lawyers were overworking witness statements, risking the initial recollection of the witness being altered by repeated drafts, to the point where the statements presented arguments, rather than evidence. It was also felt many witness statements contained irrelevant background detail and comment on disclosed documents.

PD 57AC and Statement of Best Practice
The Statement of Best Practice, details clearly what witness statements should contain and the appropriate process for preparing them. The argument and commentary prevalent in the past, is now prohibited and the question of ‘over-coached’ witnesses is also addressed, with witnesses confining themselves only to matters they have personal knowledge of.

Should matters of fact be disputed, the witness must explain how well they recall those matters and whether they referred relevant documents during the preparation of their statement and whether these documents helped ‘refresh’ their recollection of the matters.

Certificates of compliance
A ‘certificate of compliance’ must be included with a witness statements, confirming it contains, in their own words, only the personal knowledge of the witness, how well they recalled issues and whether documents were needed to refresh their memory.

The lawyer responsible for preparing the witness statement must also sign a certificate of compliance, confirming it was prepared in full compliance with PD 57AC and in particular with the Statement of Best Practice.

It’s likely PD 57AC places a greater burden on the importance of supplemental witness statements, as a witness statement that complies with PD 57AC, could have documents on which the evidence is based, disputed by the other party.

Having signed a certificate of compliance, lawyers must be able to defend any potential claims they led the witness, or the witness statement wasn’t prepared in compliance with PD 57AC.

Collecting evidence via audio or video recordings, provides indisputable proof of compliance and makes it easier to use the witness’s actual words, as required by the Statement of Best Practice.

Statements from clients
Previously, lawyers will have worked with clients to review documents and take instructions with the intention of creating a Claim or Response Letter and (if no resolution) Statements of Case, which involves a huge amount of input from the client to help shape the legal advice.

This process is arguably, likely to ‘alter or effect a client’s recollection’, so lawyers will need to create new timelines for taking evidence from clients. This shift in how evidence is collected and the need to demonstrate compliance, provides a wide scope for the collection of evidence under PD 57AC, to be subject to challenge.

PD 57AC is likely to make the Pre-Action Protocol more important, where the legal and factual narrative can be displayed in detail, with supporting key documents.

The danger of early presentation and disclosure is that it may be based on uncollected or yet unknown documents, which again makes the collection of documents and e-data from clients more important, prior to the Pre-Action Protocol being initiated.

Overall, the change should prove positive and lead to earlier disclosure and analysis of evidence, ensuring witness statements are an unvarnished form of the evidence to be presented at trial.
www.cardiumlaw.com