One version, another version – and then the truth 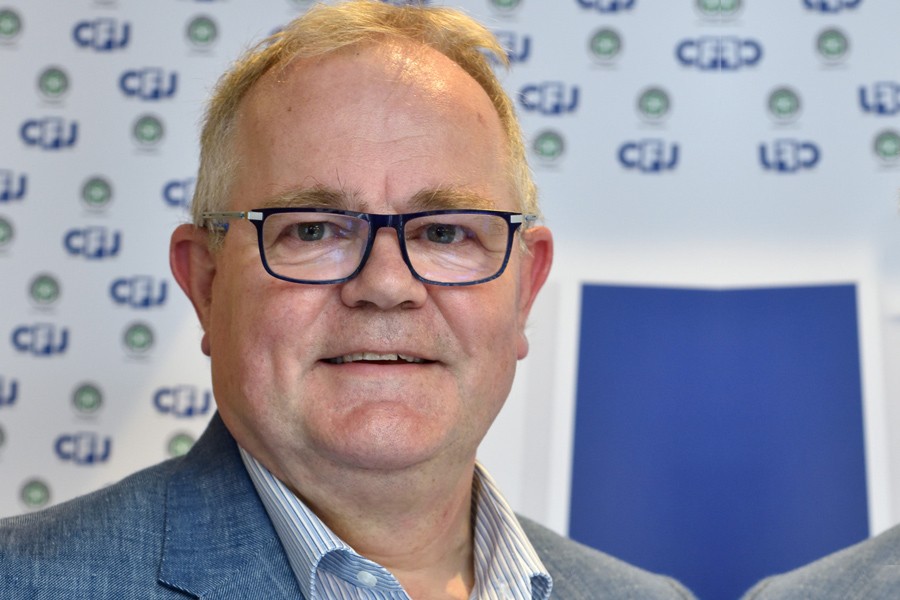 Richard argues that it isn’t his responsibility to work out who’s telling the truth – or what the alternative explanation might be – during an onsite evaluation.

I’M not sure who was most surprised. The door had been opened by Mrs E and I was shown through to the very large open-plan living space where Mr E was waiting. ‘You came to inspect our last flooring!’ he said, ‘I recognise you even with your face-covering on.’

The surprise for me was that I didn’t remember the previous visit at all. There was no sense of ‘déjà vu’, except the problems I found were quite typical and I’d seen them many times before.

It was a laminate floor. I recognised the make and I’d been told where it had been purchased. But this was the replacement for the one I’d previously reported on. Perhaps the change of design was a good excuse for my recall failure.

The fitted area was huge and well above the maximum permitted size. The joints were damaged as a result of compression – being forced together because the correct expansion gaps hadn’t been left. The edges were covered with beading, even around the vertical panels of the kitchen and island, so I eased the beading back in lots of areas.

In some places it looked as if there would’ve been room under the skirting boards but the edges were slightly lifted and so were catching and preventing expansion. There was also some moisture ingress and when I asked a few questions the consumers admitted they used a steam cleaner regularly.

Underneath the kitchen island I found the original flooring. It had been left under the feet and cut around to avoid having the take the island out, and a gap had been left between the new flooring and the old. At least that had been done correctly.

Just to be sure, I took off one of the plinths of the kitchen units fixed against the wall. The old flooring was not there, instead an enterprising installer had jacked up the feet of the units, swapped new for old, then wound them back down again to stand firmly on the flooring.

When I’d completed my checks and taken photographs I said goodbye and made my way home. It was Friday afternoon and this was my last visit for the week. But as soon as I got home I switched on my computer and did a search.

Sure enough I found a report from three years before when I’d carried out an inspection for the manufacturer. There was a clear manufacturing fault at the time, but I’d also highlighted the problem of the size of the area, the kitchen units standing on the flooring, and the lack of expansion gaps to allow the natural expansion and contraction that occurs with any wood or wood-based product. The original flooring had, at least, been installed before the skirting boards were fitted, and I’d had to use my purpose-made probe to check this.

The present inspection had been requested and paid for by the consumers directly so I had to be careful about how much I said to the manufacturer, but they gave me some background on the outcome of the first complaint. They’d taken the view the fault would’ve been very obvious to the installer and so the flooring should never have been fitted.

They refused to supply a replacement. The flooring must have been replaced by the retailer and/or the installers, and I suspect the latter as I have experience of how similar complaints are usually dealt with. As a result, the cheapest possible replacement had been done and the advice of my report had been ignored, or perhaps not even passed on.

The following week I was hit by a double-decker bus. Not literally, but just as they arrive in fleets after a long wait, so I walked into another customer’s home to look at some replacement flooring following a previous report where I had identified fitting issues.

Although the flooring was LVT, it was a click-lock product for floating installation and it was buckling and rippling. I’d found a very uneven subfloor, kitchen units standing on the tiles and silicone sealant all around the perimeter. This time the first two issues had been corrected but ‘Mr Mastic’ had still been at work.

‘Not us,’ said the flooring company which had fitted the replacement (not the original) flooring when they read my new report.

‘Not me,’ said the consumer.

Fortunately it isn’t my responsibility to work out who’s telling the truth or what the alternative explanation might be. But if the issue isn’t sorted this is just as likely to result in a court claim as the first case. And the outcome will cost far more than it would’ve done if the evidence had been heeded the first time around.
www.richard-renouf.com 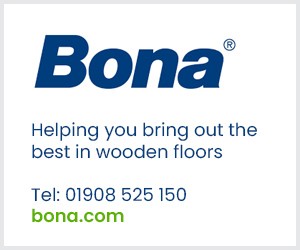