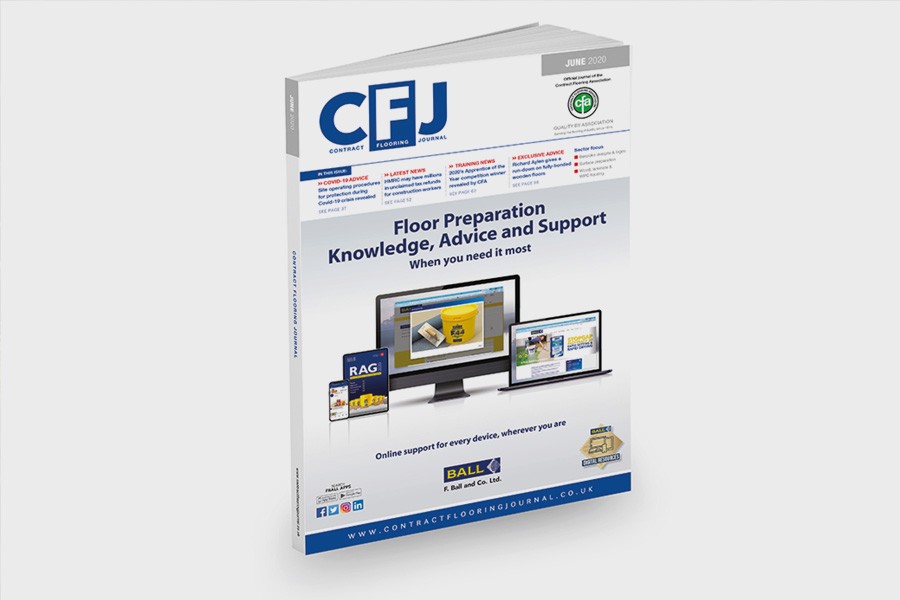 ACCORDING to the CFJ readership survey conducted between May-June this year, 22% of readers want CFJ to immediately become an online-only publication. However far more – 40% – were insistent it remain in print, while 38% said they weren’t bothered either way.

The result reflects the apparent inclination of those in the construction sector generally (and the flooring industry specifically) to receive their monthly journal by post rather than email.

While this runs against the wider trend of magazines and newspapers becoming exclusively online publications – in the trade as well as consumer sectors – it’s clear that the physical nature of most contractors’ work is more suited to reading an actual magazine rather than fiddling around on their phones to scroll through a digital version.

A further breakdown of respondents reveals that those wanting CFJ to remain in print are primarily contractors, while those preferring it to go online are manufacturers.

‘After years of word-of-mouth feedback and other means of communication with our readers, this result isn’t in the least bit surprising,’ said Stuart Bourne, Kick-Start Publishing’s managing director. ‘Yes, the world is moving towards a digital model for print publications in all fields, but in some sectors – such as flooring and construction – there’ll always be a place for print magazines. Besides, for those who prefer to read a digital version, we already have that, accessible from the homepage of our website.’