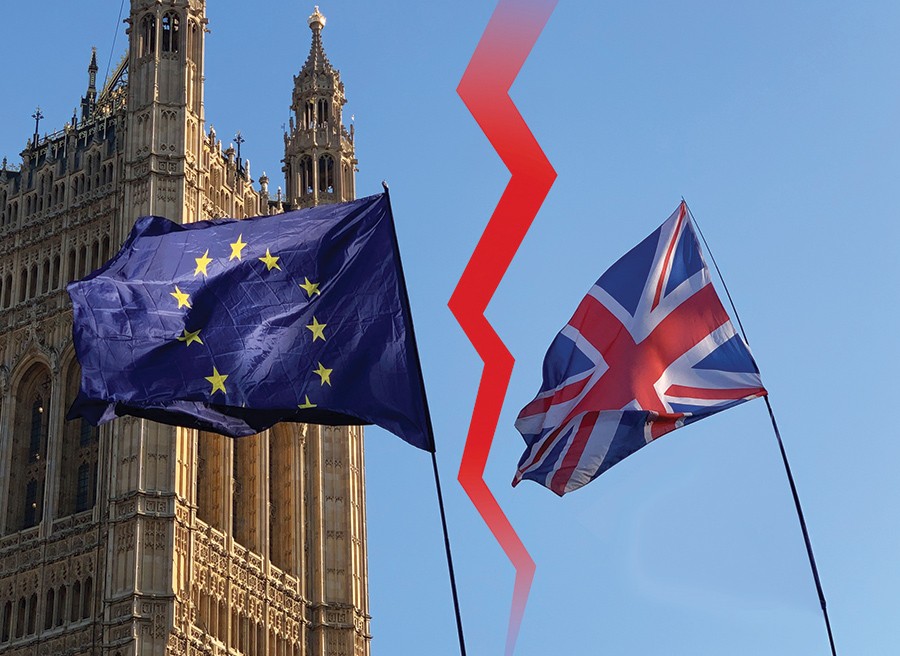 BUSINESSES can start for any one of a number of reasons. Similarly, businesses may merge to form a new entity, often in the hope that one plus one equals more than two. And that’s how Piper Hales came into being.

Rob Scott, managing director, starts off the interview by telling how a London-based commercial flooring specialist, Piper Hales Flooring, began. With a history that goes back, in part, to the last time England won the World Cup, the company seems to have longevity running through its veins.

As Rob explains: ‘One half of the name originates from Hales Flooring which was established in 1966 by Bill Hales who’d been fitting for Armstrong. The company initially worked on local construction sites installing vinyl floors.’

But then, in 1985, Richard Bond joined the company and sought to diversify the client-base to include education, local authorities and health care.

Moving to the other half of the corporate identity, Rob says Piper Flooring was started by John Piper in 1977 and worked out of Broadway market. ‘It specialised in Ministry of Defence and HM Prisons, working throughout London and surrounding counties. During this time, it installed flooring on HMS Belfast, at the Tower of London, and was invited yearly to take part in the installation for the Queen’s official birthday.’

Beyond the early days, Rob says John Piper’s nephew, Tony, who was then a fitter, became a director of Piper Flooring in 2006. He was followed by himself in 2014 after being a fitter for many years for the company.

As to why the merger came about Rob says it was purely a function of Richard Bond’s desire to retire combined with Rob’s push to diversify – but more on this later.

The business grows
The company moves with the times and so it was that, as Rob explains. ‘After the merger it quickly became apparent that we needed new premises. So, in 2018 we moved to Hainault with larger warehouse and much needed cutting space. Then early on in 2019, Jennie Norris joined the team to oversee all projects.’ He says that with over 25 years’ experience in both distribution and manufacturing, ‘she hit the ground running’.

And with the help of his contractor manager, Glyn Govey, Rob says he feels confident he has the team needed ‘to ensure we continue to provide the best customer service.’ And for the record, that service is provided to the likes of Mid Group, Kier, Sanctuary Care and several local authorities.

Piper Hales presently has a team of four people in the office and has what Rob can only describe as ‘a loyal group of fitters who offer our customer base a high level of customer service’.

The fitters are all self-employed and are people the company has used on a regular basis for many years. Rob also says the company ‘very much likes to pride itself on the service given, whether it be from a repair to a shower or the flooring of an entire secondary school’.

Moving on, the company is currently expanding so it can offer nationwide coverage for housing developments. ‘This,’ says Rob, ‘is new for us. Over the past few years, most of our work has been in Essex, Hertfordshire, and London. We’ve spent much time ensuring we can grow our business here without detriment to our existing customers.’

Businesses do, like ships, alter course and Piper Hales is no different. Rob says on this: ‘After 40-odd years of business, in 2019 we made the tough decision to move away from the MOD contract. All I’ll say, is it had changed immensely over the years and it was becoming harder to provide the service we wanted to achieve.’

To compensate, Rob says the company wanted to concentrate on newbuild and the education sector. He adds that the transition has been successful, and the company has now ‘completed some exciting projects for Mid Group, including Lymington Fields Campus and Robert Clack School’.

Both are in Dagenham, Essex. Of his latest project, The Broxbourne School in Hertfordshire, he says Piper Hales has installed more than 12,000sq m of flooring including Heuga carpet tiles and a wide range of Tarkett vinyls.

When asked about the market for newbuild and education, Rob says: ‘There’s a lot of work out there, but the problem is lockdown put a stop to a lot of projects. And both Covid-19 and Brexit have caused a general shortage of, and greater demand for, labour.’

He notes, that while his company is fine, compatriots are often asking if he has anyone spare – he lays part of the blame for this on a lack of youth entering the sector.

Determining factors
It shouldn’t be a surprise to anyone that Rob intensely dislikes being a shop window for others to misuse. To expand on that, he says: ‘One of my biggest frustrations is being used as a pricing exercise. We all understand the importance of repeat business. But it’s not right when you’re asked to price work, then used for samples and advising on value engineering exercises, with no intention of ever standing a chance of winning the work despite the price or service given.’

For him, this is an unfettered waste of his time.
As for Brexit affecting Piper Hales’ business, Rob has started to see the effects of the UK’s departure from Europe with prices rising. Worse, most of his suppliers are suggesting further rises this year in material costs. He says, however: ‘As a company we try to plan ahead as we have secured work, so we’ve been ordering in material far earlier than we have in the past. This has worked extremely well throughout last year and has avoided delays with bought-in goods.’

Even so, he’s finding clients are looking to hold prices and Rob says: ‘it’s just not feasible… especially when a job was priced before lockdown, and we’re being asked to hold the price for 2022’.

Notably, he adds that the company ‘has just come out of our busiest six weeks… where no questions were asked about price.’ But, he adds, that’s not always the case.

And then there’s the not insignificant matter of Covid-19. Here Rob says that like most, the pandemic has affected the business.

‘Work in care homes slowed right down with only emergency works being carried out, and work in housing communal areas proved difficult during lockdown too. We were fortunate that site work was able to continue, so we did have some work throughout.’

He says the company has adapted with far more work being carried out from home. ‘This has been made easier with the team I have, with my staff all mucking in and doing all they can to help and make things as easy as possible.’

Turning to the state of the flooring trade, Rob says it’s come on a long way. He points to courses that are available – such as FloorSkills, Fita and various day courses – that are of value to new and experienced installers looking to educate themselves. In his opinion, this can only be seen as a good thing for ‘as a company we want to keep standards high’.

Interesting stories
Like many in the trade, Rob has many stories he can tell. Taking his work in the prisons, he says: ‘As I’m sure you can imagine, I found it strange to work nights in a prison when you hear the front gates lock at Holloway or Pentonville and then know you couldn’t leave until the cells opened the following morning.’

As a youngster he says he’d always pray the cell door system didn’t malfunction during the night and that he’d find an inmate joining him.

Referring to his work for the Queen’s birthday parade, he says he always enjoyed taking part. ‘It was always an early start at Horse Guards Parade installing the red carpet. The area was always buzzing early on with many VIPs arriving and the police doing their final checks. While all of this was happening, we were trying to keep the area clean – that was always somewhat challenging, especially when trying to keep the police dogs off my red carpet.’