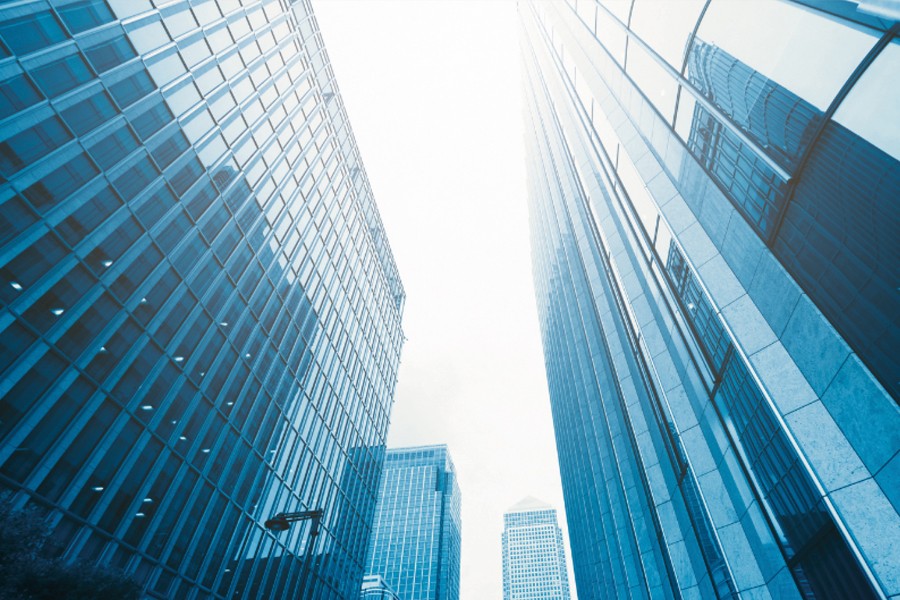 BUILDING control and regulation expert Bureau Veritas has welcomed the publication of government’s Building Safety Bill and its 53 recommendations to drive cultural change and safety improvements in the industry, hailing it as a ‘crucial step’ in overhauling the building safety system in England and Wales.

The bill, which was introduced to Parliament in July, will establish a new building safety regime and follows recommendations set out in the Hackitt review. It’s the next step in ground-breaking reforms to make homes in England and Wales safer and to give residents and homeowners more rights, powers and protections. It will overhaul regulations and set out a clear pathway on how residential buildings should be constructed, maintained. and made safe.

The upcoming bill is expected to gain Royal Assent in early 2022, with the full regime implemented by 2023, and introduces a three-stage gateway process to improve fire safety standards. Despite the bill currently going through parliament, Gateway One came into force on 1 August 2021 – meaning building developers will need to meet new regulations now, with the submission of a ‘fire statement’ for all high-rise residential planning applications required from here on in.

In line with Dame Judith Hackitt’s recommendations that the industry should not wait for legislation to begin to implement change, Bureau Veritas Building Control UK is urging developers to get ahead of the curve now by evolving their building control strategies to meet the requirement of not just Gateway One, but Gateways Two and Three – thinking beyond the initial mandatory fire statement and preparing for changes as the bill passes through Parliament.

Andy Lowe, technical & training director for building control at Bureau Veritas said: ‘The introduction of the bill is without a doubt the biggest transformation in building regulation system of our time. The publication of the bill three years after the Hackitt review is a major milestone in reforming building safety regulations, and we’re pleased to see these are already taking effect with the introduction of gateway one.

‘One of the most significant measures coming into effect as part of the bill is the introduction of the three-stage gateway process, which is designed to create a ‘golden thread’ of information, which is kept for the lifetime of the building. While a building control certificate used to be provided at the end of a project, the intention now is that risks will be monitored at each stage of a build, which starts right at the planning phase. It is worth noting this will be regulated by a newly-appointed Building Safety Regulator (part of the HSE), which must sign off each gateway before progressing to the next.

‘While the bill sets out a clear framework for the design, construction and management of high-rise residential buildings, the process and new regulations are complex. We’d therefore urge developers to consider appointing an independent third-party competent person who can work together with the organisation to meet Gateway requirements head-on, ensuring a smooth process to regulatory compliance.’
0345 6001828
www.bureauveritas.co.uk