A MUCH-NEEDED CHANGE OF MENTALITY 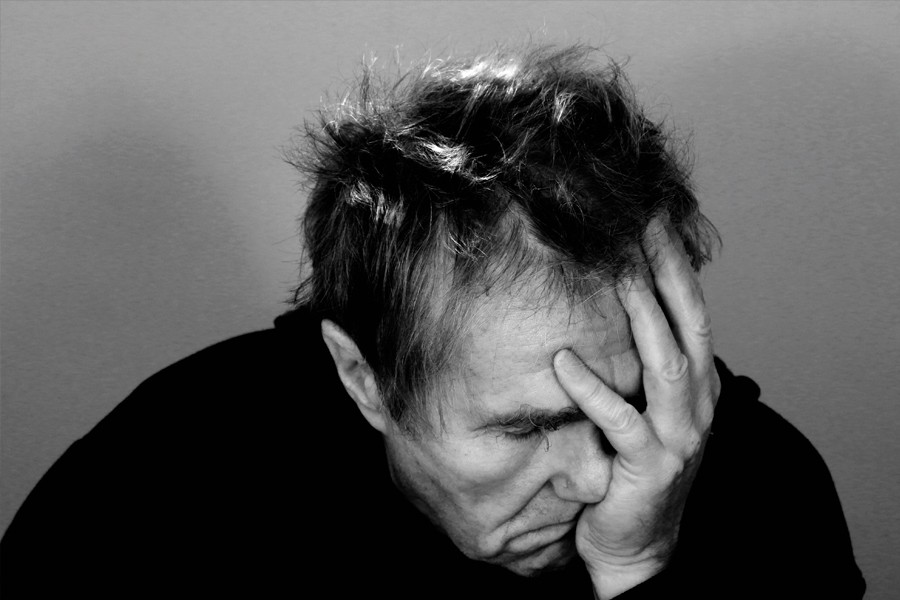 Sometimes the world appears to have gone mad. But it’s also becoming a kinder place, as floorlayers are finding out.

WHEN we consider that many experts in the flooring industry are aging and that there’s a dearth of young floorlayers, it’s probably correct to assume many in the industry are of a certain vintage. And for those in their forties, fifties, and sixties, the world can today seem a hostile place.

Things said and done and considered normal only five years ago, could now get them into serious trouble. The world has changed almost unrecognisably and many are struggling to keep up.

Here at CFJ, we do our best to provide readers with the latest advice and recommendations in order to help them keep up with the times. Things that weren’t widely considered before, such as being more considerate towards women going through menopause in the workplace or towards young men considering sharing the burden of having a child with their partner by taking paternity leave, must be recognised as essential rather than lenient actions.

Even more seriously, there’s been a significant and much-needed shift in how women are treated in the workplace generally. That’s been part of a major, long-overdue step towards a fairer society. Antiquated, racist, and misogynistic views cannot be tolerated under any circumstances.

That said, a paradox is emerging: while today’s younger generations are much kinder and more considerate than the generations before them, the intolerance of anything that may deviate from perfection (such as men trying but sometimes failing to meet the standard) risks creating a culture of resentment in some quarters. Who cares? some may say. Get used to it! But, of course, it’s not as simple as that.

Men who feel left-behind by this vast cultural sea-change aren’t unworthy creatures to be discarded on sight. Instead, many are trying to make their way in a rapidly changing world, and that can be scary and brings its own demons.

Which brings me to the point of my comment – and, indeed, of the March edition of CFJ: mental health. As you’ll read over the following pages, there’s been an astounding response to the column written by Brian King in our January edition. Male floorlayers are crying out for help in a world which – they believe – no longer has time for men.

How wrong they are. There is help. It’s close at hand, even if it’s not always in plain sight. And, if the responses to Brian’s column are anything to go by, men are no longer embarrassed to admit that they’re as fallible as anybody else and to seek help. We must capitalise on this momentum.