EXCLUSIVE: It’s time to man up about floorlayers and mental health 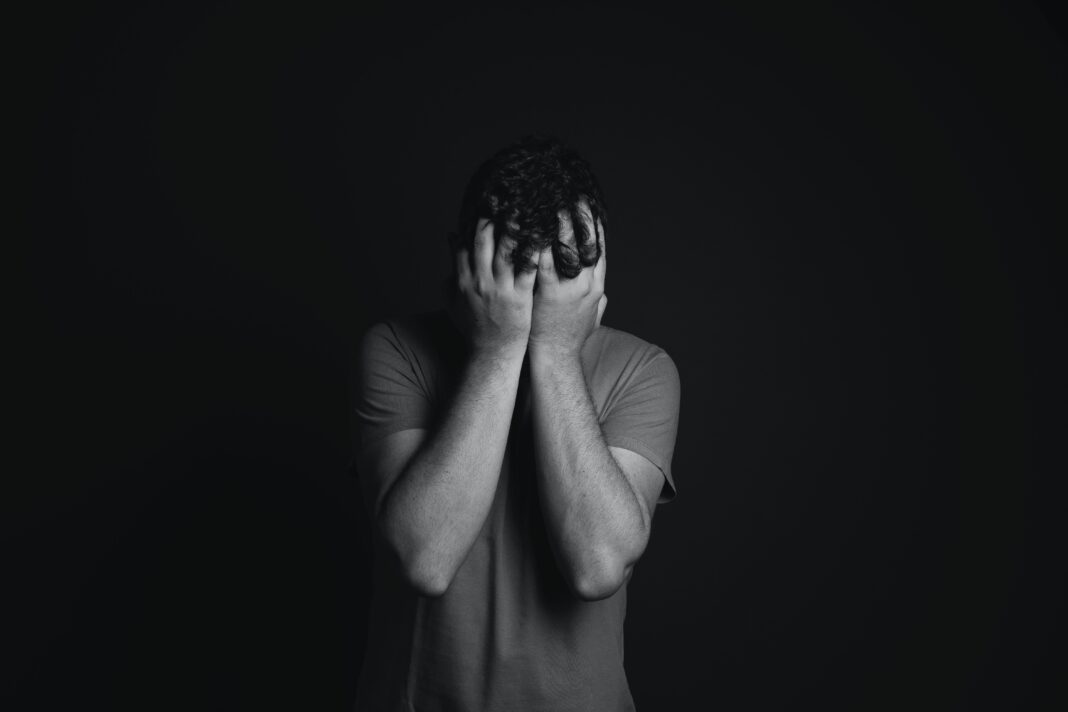 Men often think they don’t need to talk about their problems. But, as Brian King relates in a hard-hitting look at mental health in the January edition of CFJ, they’re only storing up trouble for themselves by bottling it up

I was recently at a training day at a flooring centre, in the kitchen making a cup of tea, when I overheard a conversation between two people which really interested me.

One said to the other that there was no support at all for mental health in the flooring industry, so if someone had some issues and needed some support or guidance there was none available.

I got to thinking: surely with what’s happened over the past two years there should be? Also with mu current role as president of the National Institute for Carpet Fitters (NICF), I feel it’s my responsibility to look into this a little further to try to at least offer something, not only for members but for the flooring industry as a whole, even if it’s only to guide or point someone in the right direction.

I know very little about mental health and haven’t really thought much about it. I suppose I’ve been quite ignorant about it.

Anyway, that evening I sat and pondered over what I’d heard in the kitchen. What is mental health? How do you know if someone has mental health issues? Do they run around waving their arms and screaming?

Actually, it’s quite the opposite, but especially in men. Men are traditionally expected to be tough and unemotional and few industries are supposedly as battle-hardened as the flooring industry. If we show we’re upset or want to talk about problems, it’s suggested we’re weak. But your job shouldn’t dictate what type of person you are, should it?

This topic reminds me of a situation in which I found myself many years ago. I used to be self- employed and 99% of my work was from a factory outlet. However they suddenly closed and I was left to go out and find my own work.

I ended up doing two days a week for a high street chain and three days doing my own supply-and-fit work. I’d done a big job for a builder and didn’t really take deposits. And when I’d finished the job he decided to close the company. leaving me with several thousands of pounds unpaid.

I’ve always bought materials and pay as I get them and still do to this day but in this job I couldn’t afford to pay upfront so the wholesaler let me get them on account. When I found out the company had gone bust I felt sick.

I thought he was an alright guy; he said he had loads of work coming up but all I could think was: ‘How the hell am I going to pay for the materials?’

I went home and did what many blokes in that situation would do – I acted as though everything was OK. My wife soon noticed I wasn’t myself but I kept saying everything was fine. The last thing I wanted to do was worry her.

The company opened up again under a different name but still said they couldn’t pay me because the company I did the work for had folded. I thought: ‘I’m a sole trader with not much money and a young family, how could someone do that to me?’

I didn’t sleep properly for weeks and just kept bottling it up. But the thing that made me break was that my oldest child was in her first year of primary school and was going on a school trip and she was so excited about it.

The balance I owed was due and I couldn’t afford it. My wife rang and said we needed to pay that day. I was at work in a customer’s house and I put the phone down and burst into tears. Afterwards, I sat in the van for about an hour and have never felt as low as that in my 47 years of life. I thought I was a failure.

The wholesalers started chasing their money and I just ignored their calls but they carried on trying to get hold of me. I ended up giving in, swallowing my pride, and ringing my dad for some of that advice you get from time to time from your parents.

I was so ashamed and point-blank refused to let him help me pay the bill. But he did reassure me that things like this happen from time to time in life and that it would eventually get better. He also pointed out I was doing a good job raising a young family and him and my mum were proud of how I was building up my small business up.