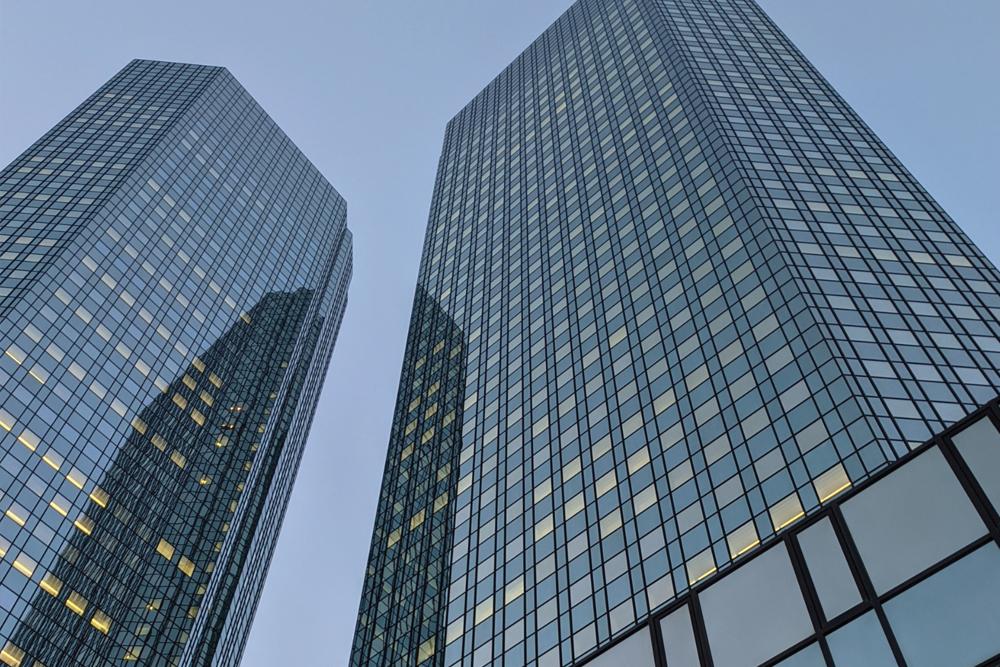 ON Friday 29 April, the UK Parliament gave royal assent to the building safety act 2022, bringing into law its 53 recommendations to drive cultural change and safety improvements in the construction industry.

Building safety expert, Bureau Veritas, welcomes this significant next step in the overhaul of the regulatory system, and urges developers to take heed of the new regulations and evolve their building control strategies now, to get ahead of the curve, despite several measures and schemes not formally coming to fruition until 2023 and beyond.

The act establishes a new building safety regime and follows recommendations set out in the Hackitt review. The ground-breaking reforms seek to make homes safer and to give residents and homeowners more rights, powers, and protections. It sets out a clear pathway on how residential buildings should be constructed, maintained, and made safe.

Among the significant new measures is the three-stage gateway process to improve fire safety standards, the implementation of a building safety regulator, a New Homes Ombudsman scheme and a new ‘golden thread’ of information.

‘There are several changes coming into effect over the next year as part of the act, as well as further updates to building regulations expected next month. Therefore, it’s vital construction firms immerse themselves into the act to truly understand the magnitude of this regulatory shake up and begin to put in place processes to meet the varying demands the act is sure to put on businesses.’

One of the most significant new measures according to Bureau Veritas, is the introduction of the three-stage gateway process on high-rise buildings. The gateways are designed to create a ‘golden thread’ of information, which is kept for the lifetime of the building and while a building control certificate used to be provided at the end of a project, risks will now be monitored at each stage of a build, which starts right at the planning phase.

Andy continues: ‘The act sets out a clear framework for the design, construction, and management of high-rise residential buildings. Gateway One came into effect on the introduction of the building safety bill last July and requires developers to submit a fire statement in a relevant planning application, setting out fire safety considerations specific to the proposed development. This includes buildings that contain two or more homes, student accommodation, and hospitals with a floor at 18m from ground level (six or seven storeys).

‘Gateways two and three are expected to be implemented within 18 months and both stages signal a stop/go point in the build process – requiring approval from the building safety regulator, with failure to do so resulting in reapplication of the relevant assessments.

‘Navigating the act and gateway process is complex so we’re urging developers to consider appointing an independent third-party competent person who can work together with the organisation to meet the many requirements head-on, ensuring a smooth process to compliance.’

To support the industry in understanding the detail of the act and requirements for now and in the future, Bureau Veritas has a dedicated building control hub, with advisory videos and information, to help developers navigate the way.
0345 6001828
www.bureauveritas.co.uk