Sadness at passing of Ernie Lamond, founder of Calton Floors 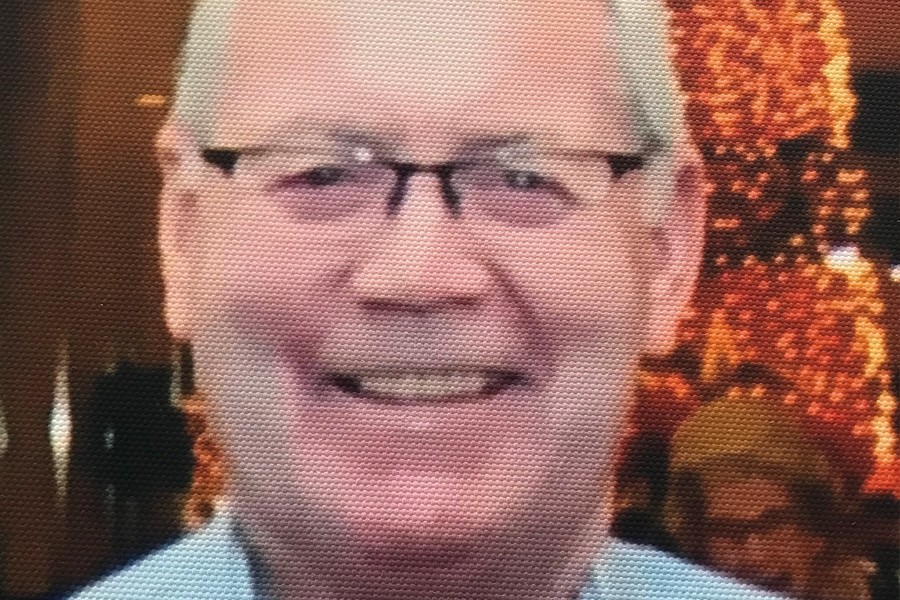 IT is with great sadness that the death of Ernie Lamond, founder of Livingston-based Calton Floors, a longstanding Contract Flooring Association (CFA) member, has been announced by the CFA.

Ernie was a much-respected member of the flooring community in Scotland and was instrumental in facilitating the merger of the AFCC (Association of Floor Covering Contractors Scotland) and the Contract Flooring Association in 2010.

Ernie worked in the flooring industry all his life, joining Rowan & Bowden from school in 1949, and going on to form his own company in 1986.  The business is still run by his family to this day and is an ongoing testament to Ernie and the whole family.

Ernie was a keen football fan and, in fact, was a senior refereeing official in Scotland for many years and could often be seen in the middle of the park or running the line at many of the country’s topflight fixtures of the time. Having spent many years as a football official, Ernie’s fitness was very important to him and indeed, he was still running half marathons at 75.

Ernie was also a keen Freemason and held several senior positions in this organisation for many years in and around the Lothian area.

He was a well-known face and character throughout the flooring community in Scotland and his passing will be felt throughout the industry; his knowledge and personality will be long remembered and sadly missed.

Alan McEwan, technical representative of F Ball & Co and vice-chairman of the Scottish committee and CFA council, said: ‘Ernie was one of the leading lights in bringing the two main trade bodies in Scotland together and I was extremely grateful of his support in laying the foundations of what is now a strong and growing membership in Scotland. This included of course the formation of a Scottish Committee that has proved vital in representing Scotland within wider membership.’