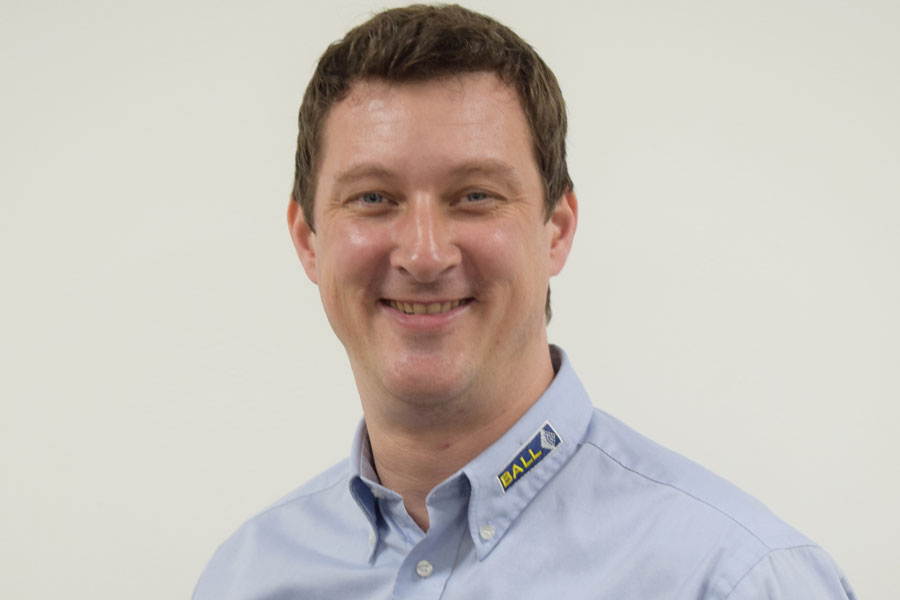 Floorcovering installations in old buildings, particularly those built more than 50 years ago, frequently turn out to be more complex than initially expected – you don’t know what you’re going to uncover when you remove old floorcoverings.

Among the problems that may be faced by contractors when refurbishing floors in old buildings are the presence of adhesive residues and contaminated, damaged, or cracked subfloors. You also frequently have to deal with a multitude of different substrates. And there’s the familiar problem of damp, which very old buildings are more prone to because they will be less likely to incorporate a structural damp proof course.

This was the case when F Ball & Co’s technical service department were called to offer advice on the refurbishment of an old school building in central London recently.

Initial inspection
The areas being refurbished were ground-floor classrooms, corridors, and WCs. Several classrooms had new screeds, installed as part of the refurbishment. There was a classroom with timber floorboards. In another one, carpet had been lifted, and old adhesive residues, in addition to a previously installed levelling compound were left behind.

Ceramic tiles had been removed from the toilets, leaving behind old ceramic tile adhesive, and there was a section that had been dug out and filled with a new sand-cement screed.

In the corridors, there was asphalt. Over this there was a red coating (possibly a waterproof surface membrane) and the remains of a levelling compound, as well as old adhesive residues. The asphalt appeared to be sound, apart from at the edges where walls had been removed as part of the refurbishment. Channels had been cut through the asphalt, which had been filled as part of the refurbishment and earlier works.

The issue
Despite the sections of new screed having structural damp-poof membranes in place, a moisture test indicated that residual construction moisture was too high to install floorcoverings directly over these subfloors without the application of a moisture management solution.

Building regulations introduced in 1965 made it a legal requirement to install a structural dampproof course in new buildings, so rising damp is often more likely to be a concern in buildings built before this time. The building is of such an age it’s unlikely to have a structural damp-proof course throughout, so in all areas without adequate protection from rising damp, a moisture management solution, such as a liquid waterproof surface membrane, would be required.

The impervious nature of asphalt meant that, if sound and uncracked, it would provide a barrier preventing moisture reaching the level of floorcoverings. However, the application of a waterproof surface membrane would still be required where there were infills.

Recommendations
Based on these observations, we were able to recommend the following course of action for the flooring contractors to take.

It would first be necessary to clean off all surface debris and other trade waste from the subfloors and remove adhesive residues and old levelling compounds, by mechanical methods (eg, planing, scabbling or abrading) or dust-free shot/grit blasting, to leave a clean base.

If the asphalt wasn’t in a good condition, it too would require mechanical removal. Loose ceramic tile adhesives in the WCs would also need lifting. The floorboards should be over-boarded with flooring grade plywood, fixed at 100mm intervals (see BS 8203:2017 for details). The joints between panels and indents formed by screws can then be filled using an appropriate floor finishing compound, such as F Ball & Co’s Stopgap Micro Rapid, to ensure a perfectly smooth base for other subfloor preparation products.

Contractors could then proceed to apply F Ball & Co’s Stopgap F77 two-component waterproof surface membrane in areas where there are no barriers against residual construction moisture or rising damp, except the classroom with timber subfloors.

The product will isolate excess subfloor moisture where RH values are up to 98%. Where it’s applied to infill areas in the corridors, it should overlap the clean asphalt surface by at least one metre to provide a continuous barrier to the passage of moisture.

After that, contractors would need to prime all surfaces before applying F Ball & Co’s Stopgap 1200 Pro. The levelling compound is ideal for refurbishment projects such as this because it can be applied over old adhesive residues, including ceramic tile adhesives, meaning only one product is required for the whole project.

Final steps
Once the levelling compound had cured, contractors could proceed with the installation of resilient and textile floorcoverings using compatible flooring adhesives. To check the compatibility of F Ball & Co’s adhesives and chosen floorcoverings, flooring professionals can consult the company’s Recommended Adhesives Guide or the floorcovering manufacturer’s guidelines.
www.f-ball.co.uk