The ‘who cares what the contracts says?’ mindset 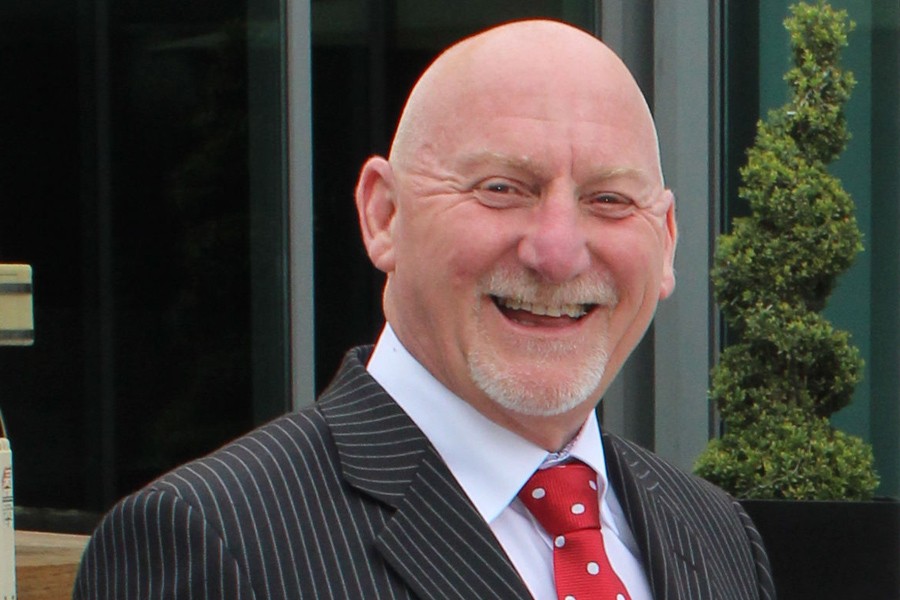 The contract sets out the rules of the game and if the contractor has written those rules, guess who they’re going to favour? Barry provides some hard-hitting advice.

WHEN there are so many conflicting priorities in your business all demanding your attention, it’s all too easy to adopt a ‘who cares what the contract says’ mindset. But when you’re not getting paid for variations and the contractor is carving huge chunks out of your account, then you might wish you had paid it more attention.

The contract set outs the rules of the game and if the contractor has written those rules, guess who they’re going to favour? And don’t expect the law to protect you either!

There’s an old legal adage that the courts won’t rescue a party from a bad bargain. What this means is that even if the drafting of a contract produces a patently unfair result, the courts will be very reluctant to interfere. The rationale behind this is that courts don’t see it as their place to interfere with bargains made by willing parties.

Onerous terms and amendments
Unfortunately, many contractors are likely to produce their own onerous terms or amend the standard JCT forms and I could probably fill all the pages of CFJ with the onerous terms I’ve come across in practice.

Onerous terms usually occur in the client’s or contractor’s own ‘non-standard’ documents but can also arise as amendments to standard form contracts. These terms are deliberately designed to reduce your entitlements and increase your obligations. They’ll certainly make your life more difficult; they could end up costing you a substantial amount of money, and in the worst-case scenario they may even cost you your business.

The simplest way to put onerous terms into context is to ask yourself this question: ‘Why, when there are all manner of standard form contracts around, such as JCT, NEC and MF/1, does anyone need to produce their own terms?’

The answer: It isn’t for your benefit!
So, let’s take a look at a few of the more common contractual problems.

You should also beware of general obligations requiring you to comply with the contractor’s programme and all his directions regarding the order of the work, etc. Such clauses mean you’ll be at the beck and call of the contractor and will find it almost impossible to claim for delay and disruption.

Design
Ensure you know exactly what your design obligations are – and exactly what design documents you are working to. A one-line amendment giving precedence to the ‘room data sheets’ cost one of my clients £30,000.

And make sure your design obligations are limited to reasonable skill and care, otherwise you’ll be voiding that expensive PI insurance you’ve paid for.

Compliance with the main contract
If you don’t know what the main contract says how on earth can you price the risk of complying with it? Don’t accept provisions which make you responsible for everything that’s in the main contract. The subcontract needs to accurately reflect what you have priced to do.

That clause is there to protect the contractor if he fails to set out what’s expected of you in the main contract and it’s a really easy way to make you responsible for everything.

But the sting in the tail is that such instructions are to be carried out without adjustment to the subcontract price, or the completion date. Ouch!

The second and simplest amendment is to lengthen the payment periods. They’ll do this by increasing the period up to the due date and/or the period from the due date to the final date for payment, or both.

This is combined with a very short period (usually one day) prior to the final date for payment to issue the pay less notice. A very deadly combination.

Retention
Check the retention periods carefully or it might be years before you’re entitled to get your retention money back.

Set-off
The Construction Act doesn’t prohibit set-off against payments, but a pay less notice must be given detailing the amount to be paid and how it’s calculated. But watch out for linking set off to other contracts and terms which allow the contractor to set off ‘anticipated’ or future costs.

Insurance, protection, and damage
Contractors may attempt to reduce their risk by making the subcontractor responsible for damage to the subcontract works. Even if that damage is caused by his own negligence.

As your insurance policies will normally be worded to cater for the position under the standard forms, it is vital that such matters are picked up at the tender stage, or you could discover you are responsible but are uninsured.

Attendance
The provision of appropriate attendances by the contractor is something which must never be assumed. Even under the standard forms of subcontract, it’s vital you’ve identified at tender stage items of special attendance you’ll need, who’ll be responsible for providing them, and that this is properly incorporated in the subcontract.

Under non-standard forms, items which are normally considered to be general attendances may not be provided, such as hoisting, storage space, environmental conditions, electricity, water, messrooms, sanitary accommodation, and welfare facilities.

Termination
Termination at will clauses and termination with little or no notice are rife. And when these are linked to no compensation they’re used to devastating effect.

Dispute resolution
Provisions may be inserted to attempt to restrict your entitlement to seek a legal remedy to any dispute which cannot be resolved by negotiation.

Conclusion
Watch out for onerous amendments to the standard form. And if you’re not sure what that wording means or haven’t got the time or the inclination to check the contract, come and talk to us. Don’t just accept what’s put in front of you.
01773 712116
info@streetwisesubbie.com
www.streetwisesubbie.com