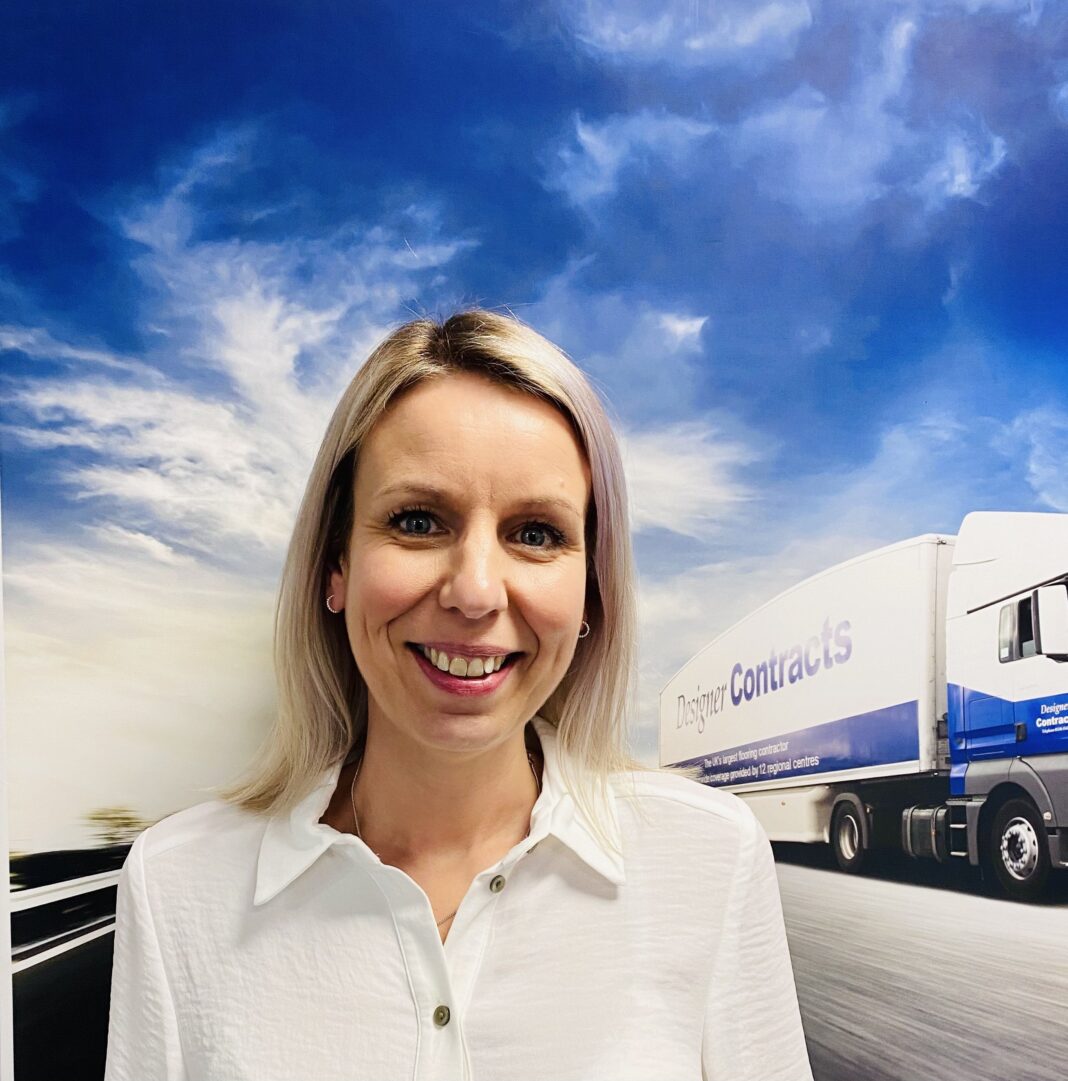 Louise Walters, commercial director for Designer Contracts, will explain in CFJ February why the company has chosen to spearhead a new industry initiative to train and assess fitters

In an exclusive article in the Thought Leadership section of CFJ February, Louise will address what Designer Contracts is doing in the face of the skills crisis.

Here’s an excerpt:
‘Over the past three years, what had once been a challenge around the shortage of skilled flooring fitters has escalated into a crisis. So, as we step into 2022, tackling the issue is a priority for us all.

‘To that end, Designer Contracts took on its first cohort of 16 to 18-year-old apprentices on 17 January, taking advantage of the new block release training scheme that has been launched as a joint venture between the Flooring Industry Trade Association (FITA) and Webs Training.

‘It represents a significant moment for us as a company as well as the new industry training initiative.

‘The way it will work for us is that the FITA training centre in Loughborough will do practical training (one block week every eight weeks) with our apprentices. In between – over the course of the three- year apprenticeship scheme – they’ll train with one of our employed or sub-contract fitters.’

FOR THE FULL ARTICLE, CHECK OUT CFJ FEBRUARY, WHICH WILL BE AVAILABLE FROM FRIDAY 4 FEBRUARY