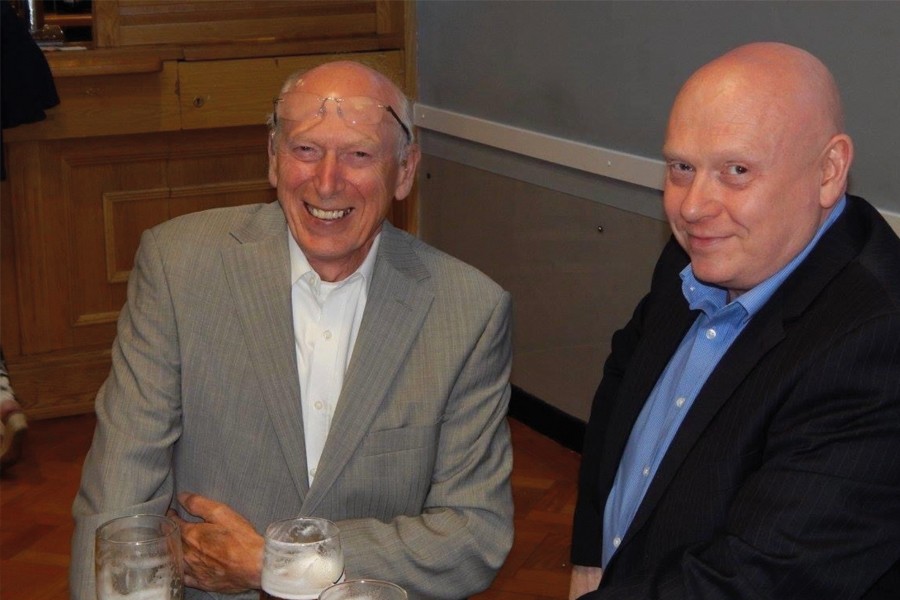 JOSEPH Anthony Dugdale, known throughout his life as Tony, has died after a long battle with dementia. He entered flooring in 1961, working for Lees Heginbotham before going on to work for Edmundson Brothers, then Howard & Brown.

In 1971 he set up his own company in Heywood known as JAD Flooring Co and conducted contract and domestic work throughout Manchester and the northwest, building a reputation in the industry.

He was a strong advocate for flooring and, looking to its future, he became involved with the Contract Flooring Association. He soon became a CFA council member and was its president from 1987-89.

Says Tony’s son, Ian Dugdale, contracts manager at Bramhall Flooring: ‘During this time Tony saw the need to train the next generation of flooring fitters and along with the then CFA secretary David Mostyn, they started to work on the Construction Industry Training Board (CITB).’

Their work resulted in the opening of two flooring schools, one in Manchester at Salford College and the second in Erith, London. Through the demanding work provided by the CFA in setting up these training centres the CFA was offered a place on the CITB board. Tony gladly accepted a directorship, continuing to champion the flooring industry.

Continues Ian: ‘Tony took the need to train very seriously and usually took on one or two local lads every year, working with them to complete their NVQs. He continued with this up until the company was forced to close owing to other companies being unable to pay their debts to JAD in 1996.’

This, however, didn’t stop Tony. He continued to work, first at Tremco, but then the lure of flooring drew him back. He started fitting floors again under the name JAD Flooring Services & Consultancy as well as offering a consultancy service.

As the only consultancy in the northwest, he was soon involved with all types of work, helping clients, flooring companies as well as the general public. He carried working until about 2013, but by then – the age of 70 – his battle with dementia had begun.

‘I wonder how many flooring companies have been born out of those training schools?’ says Ian.