Sadness in flooring industry at death of Ken Biggin 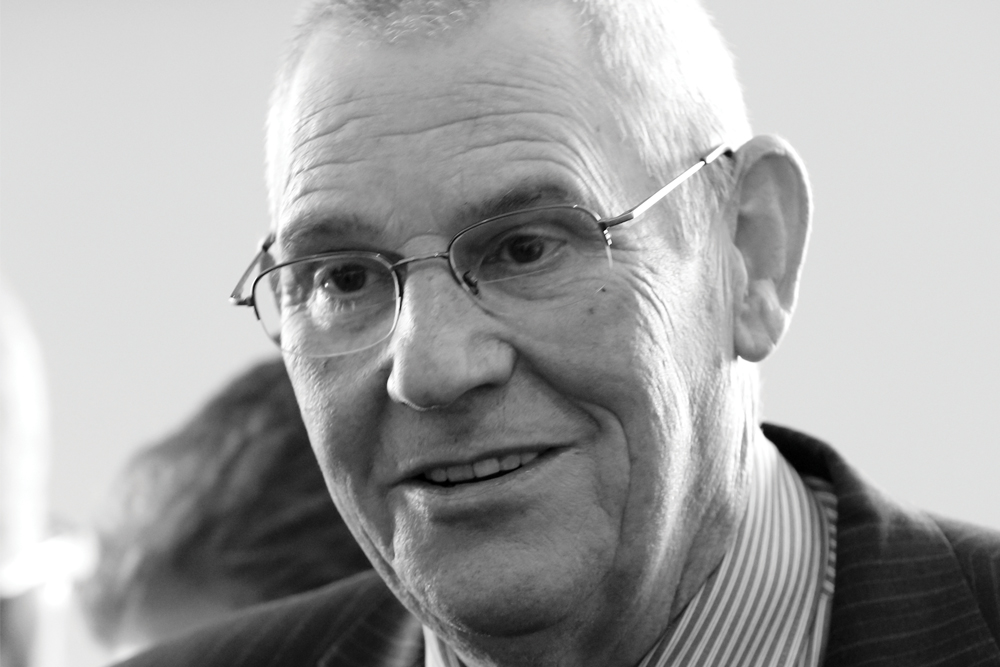 IT’s with regret and great sadness that we report the death of Ken Biggin (25 September 1947-26 April 2022) after a long and determined fight against cancer. Ken (74) will be well-known to many in the industry, as the former managing director of FM Birch (Birch Distribution), where he was at the helm for 32 years from 1980 until his retirement in 2012.

Ken, an accomplished floorlayer, accepted the challenge of revitalising the then small but longstanding Sheffield based trade wholesaler and made the jump from working ‘on the tools’ to the opportunity to manage a business with enthusiasm, good humour, and a strong desire to succeed.
With initial support from James Halstead (Polyflor), F Ball and Co, and Gradus, who all remain as key suppliers of the business to this day, Ken was able to grow the flooring distribution business from its humble beginnings into the multimillion pound business it had become by the time he retired.

Those who knew said: ‘It’ll be his sense of humour and mischief that he’s as much remembered for, as for his down-to-earth approach, fairness, and strong work ethic. Whether through his role at FM Birch, or through regular involvement with the CFA and IFDA, Ken will still be familiar and fondly remembered by many in the flooring industry.’

His illness was diagnosed not long after his retirement and, although the initial prognosis wasn’t very positive, Ken approached the news with typical good humour and determination. He resolved, from the outset, to make the most of the time he had left and to enjoy life as best he could, despite the obvious hardship and limitations that the disease, and the ongoing treatment for it, caused him.
Typically, he defied the odds for a lot longer than was initially predicted would be the case.
He leaves behind his widow, Marie, and son, Philip.

Current Birch managing director, Gordon Hershaw, who has Ken’s first recruit to the business and worked alongside him for 31 of those 32 years, says: ‘He was a real one-of-a-kind, a genuinely nice man who went out of his way to put people at ease. He enjoyed life and enjoyed a laugh and a joke with anyone and everyone, but when it came to business, he had great instincts and made an excellent mentor. He’ll be greatly missed by those knew him well, and who had the chance to spend time with him over the course of his long and successful career.’