What adhesive should you use when installing LVTs? 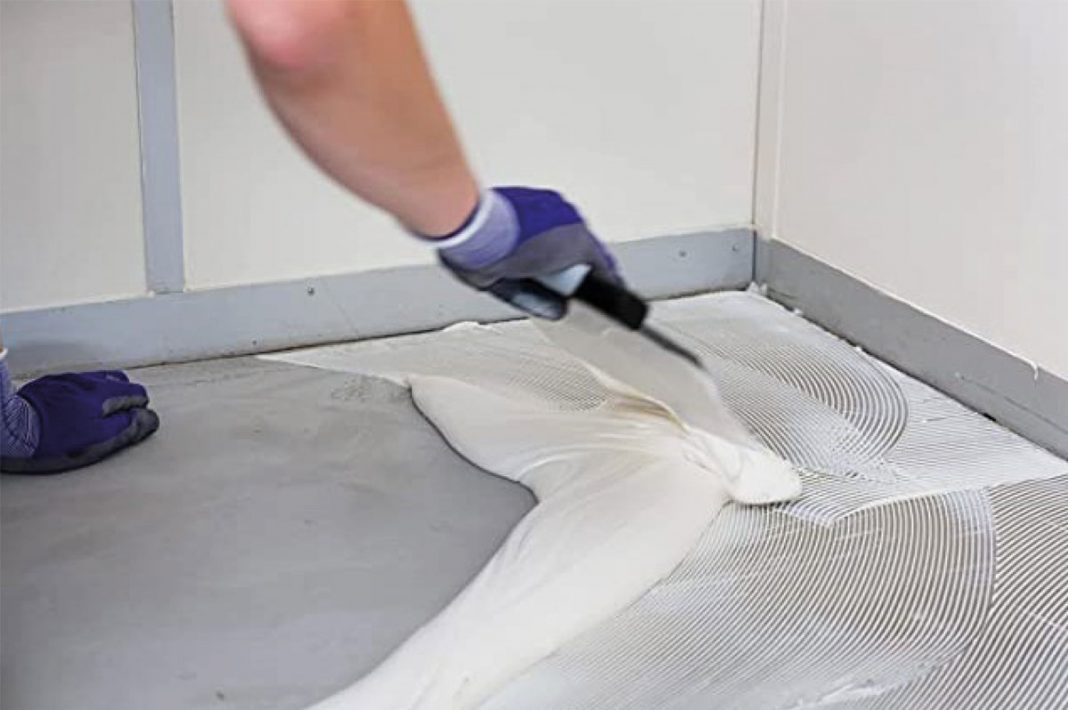 PRESSURE-sensitive adhesives, high-temperature adhesives and two-component adhesives can all be used when installing LVTs.

Each adhesive has their own merits and is used depending on the area the LVTs are being installed. Once the correct adhesive has been selected for that particular area/subfloor then there are other important factors to consider such as choosing the correct notch size.

No matter what notch size or adhesive is recommended by the manufacturer it’s also critical there’s sufficient transfer of adhesive on to the underside of the LVT. If these few simple rules are adhered to then it’ll help eliminate common failures we see.

Pressure-sensitive adhesives such as UZIN KE 2000 S are most commonly used for installing LVTs and as they’re fitter-friendly and can give longer working times making them more popular. They can be more tolerant of plasticisers as long as the subfloor preparation is correct.

High-temperature adhesives such as UZIN KE 66 are fibre-reinforced for increased reliability and restrict any movement of the tiles and require what we call ‘wet set’ adhesive’s. These should be used when installing LVTs in areas subject to high and fluctuating temperatures such as conservatories.

However if LVTs are being installed in areas with extreme temperatures, for example, a south facing building with large windows which could magnify the temperature, specialist two component adhesive such as UZIN KR 430 should be used as they provide a strong and reliable bond. Two-component adhesives require mixing before use and can produce excess waste if the entire content is not used at the time of installation.

There can also be constraints in working times. UZIN has therefore developed UZIN KE 68 an innovative one component heavy duty adhesive.

There are also new, single-component adhesives such as UZIN KE 49 HT which can be used either as a pressure sensitive adhesive or as a high temperature adhesive (only when a wet/semi-dry method is used).

They not only give flooring contractors’ flexibility when working, but as they’re single component there’s no wastage or mixing required and generally have longer working times.

UZIN is pleased to provide help and support regarding adhesive use and LVT installations.
01788 530080
uzin.uk@uzin-utz.com
www.uzin.co.uk
Marc Lawrence is head of technical and product management, UZIN