Hiring and firing the apprentice is a serious matter 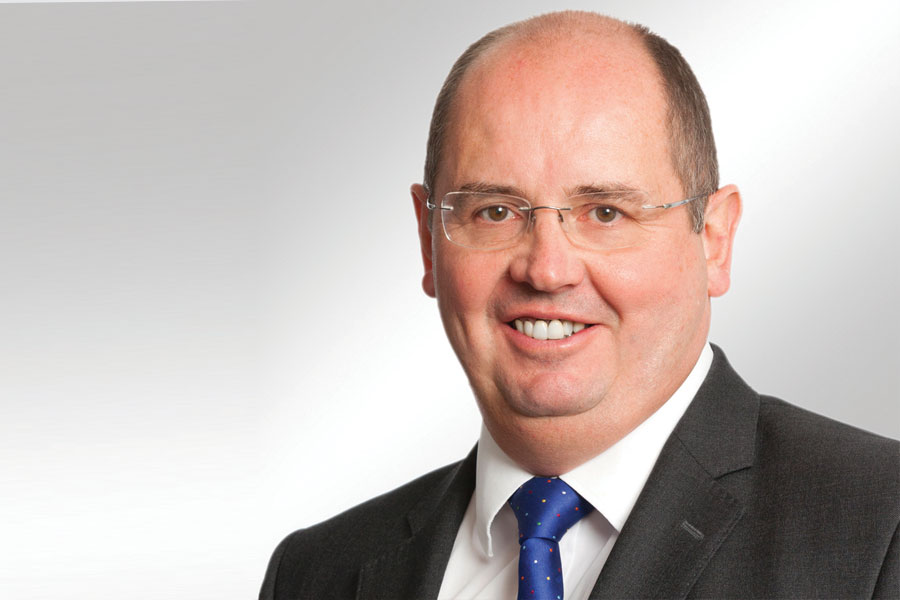 There’s more than meets the eye when it comes to employers appointing apprentices as Alec Colson takes us through the various rules and regulations.

WITH the most recent run of The Apprentice reaching its conclusion, the debate about the benefits of using apprentices to help grow a business is likely to continue.

Despite the programme’s often amusing approach to hiring and firing, the laws policing apprenticeships are often complex and Lord Sugar’s method is far from best practice.

The legal considerations will differ depending on the type of contract entered into. Unlike most fixed-term contracts, apprenticeships see businesses agreeing to a long-term commitment that can’t be terminated, and definitely not by reaching across a desk and yelling, ‘you’re fired’.

The most important thing an employer can do is to fully research the legal implications of taking on an apprentice so the relationship can remain positive, and not be blighted with contractual complications.

They normally exist between the employer, the apprentice, and the training provider, and contain specific details regarding the apprenticeship framework; such as the skill, trade, or occupation in which the apprentice is being trained.

Apprenticeship agreements can be lawfully terminated if needed, providing dismissal is fair and contractually sound. If the apprenticeship is fixed-term and the agreement is ended early, an employer could be liable to fulfil the salary for the entire term. This should be addressed in the contract.

Terminating an apprenticeship contract can’t be done in the same way as other fixed-term employment contracts. There must be very specific circumstances, such as occurrences of gross misconduct or if the business ceases trading. If an employer terminates employment for any other reason, they could be held liable for loss of earnings, and possible training expenses.

Even apprentices failing to meet expected standards for performance or behaviour, can’t be dismissed before the apprenticeship ends, without an employer risking substantial liability. As such, it’s sensible that the recruitment process is more thorough than for any other employee, given that probationary periods can’t be utilised in a similar way.

Funding is reliant upon the apprentice’s age. It will typically be paid directly to the training provider, with the employer’s contributions going towards training costs and wages.

Although a government scheme providing small businesses with £3,000 cash grants to recruit apprentices ended in September 2021, employers who took on an apprentice between 1 October 2021 and 31 January 2022 can still apply for an incentive payment of £3,000, which can be spent on anything that might support training costs, be that salary, travel or uniform provisions. Those who commenced their apprenticeship between 1 October 2021 and 31 March 2022 are also eligible.

Additionally, government introduced the Apprenticeship Levy back in April 2017, the funds from which are earmarked to help fund apprenticeship placements in the future. The levy is payable by any employer who has a wage bill in excess of £3m a year. Those meeting this criteria are required to pay 0.5% of their payroll every month as a levy tax, which is offset by £15,000 government allowance.

Although larger organisations are able to benefit from the scheme, it’s smaller employers with an annual payroll of below £3 million that have the most to gain from the scheme.

Although not liable to contribute directly to the Apprenticeship Levy, they are entitled to access funds raised by the scheme for up to 10 employees, with the government contributing 95% towards training costs.

Lord Sugar is evidently more than aware of the numerous benefits a dedicated apprentice can offer a business, as 16 hit series of the BBC show would stand testament to. But we can be sure, that long before the cameras started rolling on any of these programmes, both he and his team will have done their research as to rules governing the employment of apprentices. Anyone looking to achieve even a small proportion of this success will need to have done the same.