Mapei has developed a range of rapid-drying screeds 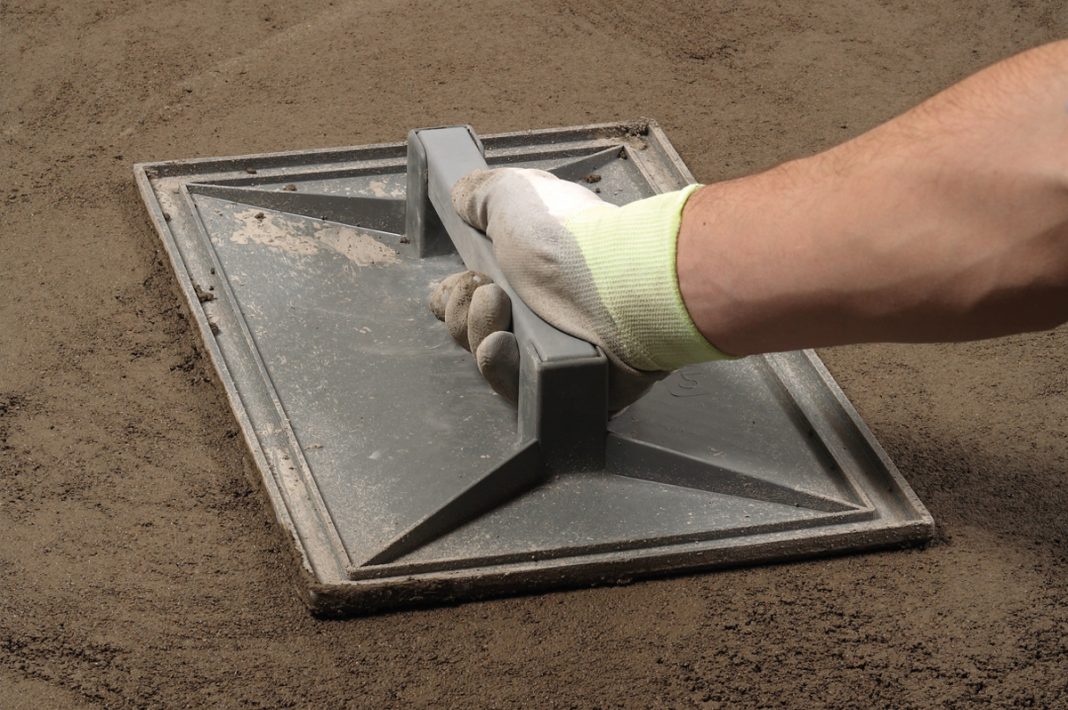 A good screed construction is the foundation of a good installation – and, in today’s marketplace, the variety of applications is vast. So many demands are put on this vital floor element; there are technical requirements in terms of the floor finish, its environment, its application and, crucially, time constraints.

In response, Mapei has developed a range of rapid-drying screeds that, it says, exceed expectations: they’re reportedly respectful to the environment, contain no harmful VOCs or solvents, perform to the highest technical standards, and fast-track installations.

A rapid drying screed can reportedly harden within a day, transform project timescales, especially in ‘live’ installations where constant access is required. To achieve this, Mapei has developed four products – Mapecem, Mapecem Pronto, Topcem, and Topcem Pronto – which include special components to accelerate drying.

The science behind the speed
Moisture typically evaporates at a rate of one day for each mm of screed thickness, up to 50mm from the surface, then two days for each mm for the remaining depth. Based on this equation, a 75mm screed could take up to 100 days to dry.

To speed up the process in a Portland cement-based screed, Mapei has developed a special binder which incorporates admixtures in powder form. The binder is said to reduce the amount of mixing water needed, increases mechanical strength, and reduces shrinkage and drying time. Two Mapei products – Topcem and Topcem Pronto – are said to benefit from this technology.

A second method of accelerating drying is through the hydration of the binder, where some of the moisture chemically combines and, therefore, is no longer able to evaporate. Mapecem and Mapecem Pronto are examples of this technology.

Each of the four products can be used to form bonded, unbonded, and floating screeds on new and existing substrates prior to the installation of wood, PVC, linoleum, ceramic tiles, natural stone, carpet – or any other flooring where rapid drying is required for short installation times.

Mapei Topcem is described by Mapei as a specialist, fast-drying cement binder for shrinkage-compensated screeds. When mixed with graded aggregates and water, it’s said to harden in 12 hours. Mapei Topcem Pronto, says Mapei, is the pre-blended, ready-to-use fast-track formulation, with normal setting and rapid drying properties.

‘Both screeds set to light traffic after 12 hours. Ceramic tiles can be laid after 24 hours, natural stone after two days and, within four days, the screed is dry and can accept moisture sensitive floorcoverings, including resilient and wood flooring.

‘Mapei Topcem and Topcem Pronto are ideal for underfloor heating installations and for patching, repairing and time-sensitive screed replacement – indoors and outside.’

Continues Mapei: ‘Mapecem is a specialist fast-setting and drying cement binder for shrinkage-compensated screeds. It’s mixed with graded aggregates and water and hardens in just a few hours, being completely dry and ready for floor installation within 24 hours, regardless of thickness.

‘The pre-blended, ready-to-use formulation – Mapecem Pronto – is a fast-setting and drying, shrinkage-controlled screed. Mixed with water, it hardens in just a few hours and is dry within 24 hours in all settings.’

Mapei says Mapecem and Mapecem Pronto are set to light traffic after between two-to-three hours and ready to tile in between three-to-four hours. ‘Wood, vinyl and resin can be installed after 24 hours. The two screeds are also ideal for underfloor heating, and for patching, repairing, and replacing screeds in live areas, from hospitals to airports.’

Improving conventional screeds
In addition to the factory-mixed screeds, Mapei’s range also includes Mapescreed 704 – a plasticising and water-reducing admixture for producing rapid-drying screeds. When added to conventional sand:cement screed (mixed at a rate of 1.5% of the cement weight) the liquid admixture is said to produce a compound with improved workability, reduced porosity and shrinkage and reduced drying time. ‘Mapescreed 704 sets to foot traffic after between 12-24 hours, can accept ceramic tiles after seven days and resilient flooring and wood after 14 days.’

Mapei and its partners
Concludes Mapei: ‘Mapei screed systems form the foundation of some of the world’s greatest projects, as well as developments in local neighbourhoods. This is achieved through comprehensive specification support, partnerships with screeding contractors and a network of distributors supplying the needs of local builders.’
info@mapei.co.uk
www.mapei.com/gb