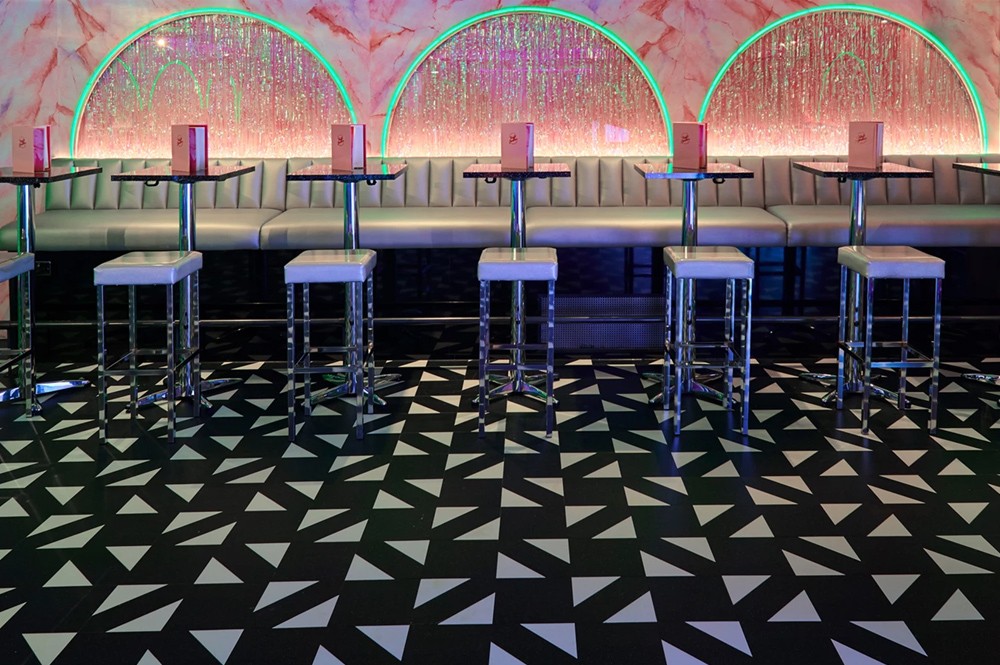 Following the success of the original Tonight Josephine, ‘London’s most Instagrammable cocktail bar’ in Waterloo, its owner was keen to create a similar hype as its sister venue in Shoreditch.

Finch Interiors, the mastermind behind the design of the Waterloo bar, was called upon to produce a dazzling interior that was worthy of the Tonight Josephine mantle.

Stand the test of time

Durability played a key role in the decision process, as the flooring had to stand the test of time, withstand heavy traffic and, crucially, combat the scuffs and dents commonly caused by high heel and stiletto shoes. The Signature Collection’s thick 1mm wear layer and generous 20-year guarantee provided peace of mind, making it the only choice for the designers and the venue.