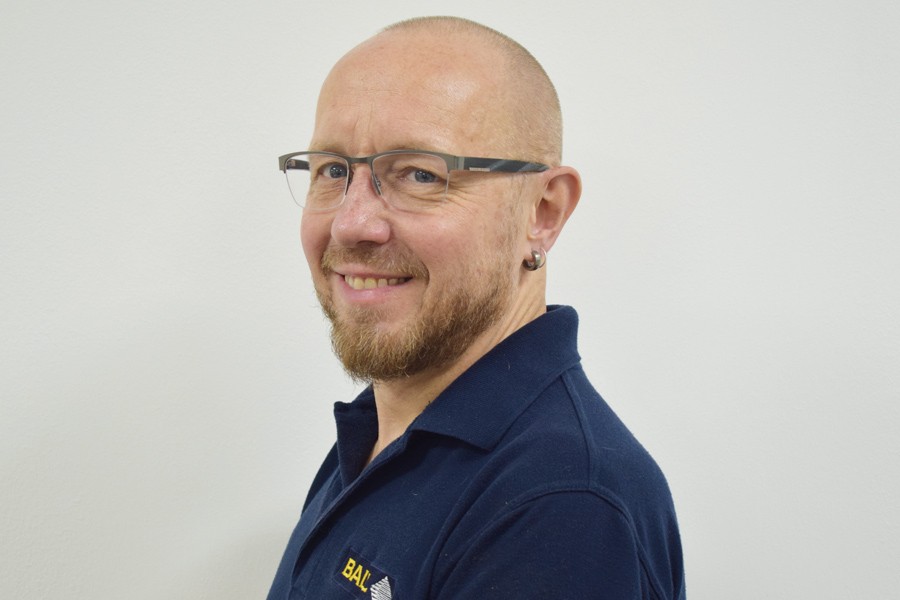 New post-Brexit regulations have come into force governing standards that must be met in order for adhesives and levelling compounds to be used in marine and offshore environments and how compliance must be shown on product packaging. John Green explains.

AMONG other special considerations when installing floorcoverings in marine environments, contractors must ensure that levelling compounds and adhesives meet appropriate fire safety standards for ships at sea, including low flame spread standards and low smoke toxicity.

Until recently, contractors could look for the IMO ‘wheel mark’ logo on product packaging to check compliance with International Maritime Organization (IMO) standards as well as the EU Marine Equipment Directive (MED). However, since its exit from the European Union, the UK (excluding Northern Ireland) has adopted its own corresponding regulations ‘The Merchant Shipping (Marine Equipment) Regulations 2016’ and assessment procedures. While these replicate EU law, compliance is covered by a new ‘UK conformity mark’ for marine equipment.

Transition period
Products manufactured before 1 January 2021 can continue to use the wheel mark to show compliance in the UK until the end of a transition period on 1 January 2023, after which all adhesives and levelling compounds destined for use in marine and offshore environments must feature the UK conformity mark. It means that products used in the UK and the EU (or Northern Ireland) will eventually need to carry both marks.

As well as the requirement for a product to carry the IMO wheel mark or new UK conformity mark, specialist features are often required for marine and offshore environments.

Subfloor preparation
Just as when installing floorcoverings on land, contractors should make sure the subfloor is structurally sound, dry, and free of any contaminants or debris. The application of a levelling compound is recommended to create a perfectly smooth surface for floorcoverings.

A common subfloor type in crew and passenger areas on board ships is steel decking, which is liable to ‘flex’ slightly as a result of the motion of a vessel, as well foot traffic and temperature fluctuations, so any levelling compound selected for use over this type of subfloor needs be able to cope with these movements.

F Ball’s Stopgap 700 Superflex was developed especially for this purpose. The levelling compound is fibre-reinforced, allowing it to accommodate minor subfloor movement while providing a strong, stable base for the receipt of floorcoverings.

F Ball’s Stopgap 1200 Pro levelling compound can also be applied over steel subfloors and carries the wheel mark logo. It has the additional feature of being suitable for use over old adhesive residues, and when used in such applications, there’s no need to prime beforehand. Marine-certified heavy-duty levelling compounds are available for areas that will be subject to high foot traffic and heavy loads prior.

Adhesive selection
When choosing an adhesive for marine flooring installations, factors to consider include likely exposure to water, extreme temperatures, or temperature fluctuations. Included in F Ball’s marine range, Styccobond F81 epoxy adhesive can be used where floorcoverings will be exposed to surface water because the adhesive is waterproof.

F Ball’s recently launched Styccobond F58 PLUS is a fast-drying, fibre-reinforced, pressure sensitive adhesive that is also suitable for the installation of LVT floorcoverings in marine and offshore environments. Its fast-drying formulation enables LVT tiles and planks to be secured from just five minutes following application of the adhesive.

It can also be used to install rubber floorcoverings, a popular choice on ships because they are durable, easy to maintain and often offer better grip when wet. MED-certified adhesives for a wide range of textile floorcoverings are also available from F Ball, including its Styccobond F3, a popular choice for bespoke carpet installations on board luxury cruise liners, as well as the company’s Styccobond F41 carpet tile tackifier.

Compatibility check
It’s always advisable to check that an adhesive is suitable for use with a particular floorcovering. To do this, flooring contractors can see F Ball’s Recommended Adhesives Guide (RAG) or consult manufacturers’ instructions. Alternatively, F Ball’s technical service department are on-hand Monday to Friday, 8.30am-5.00pm, to answer your questions about F Ball products and how to use them.
www.f-ball.co.uk
John Green is F Ball and Co technical services officer