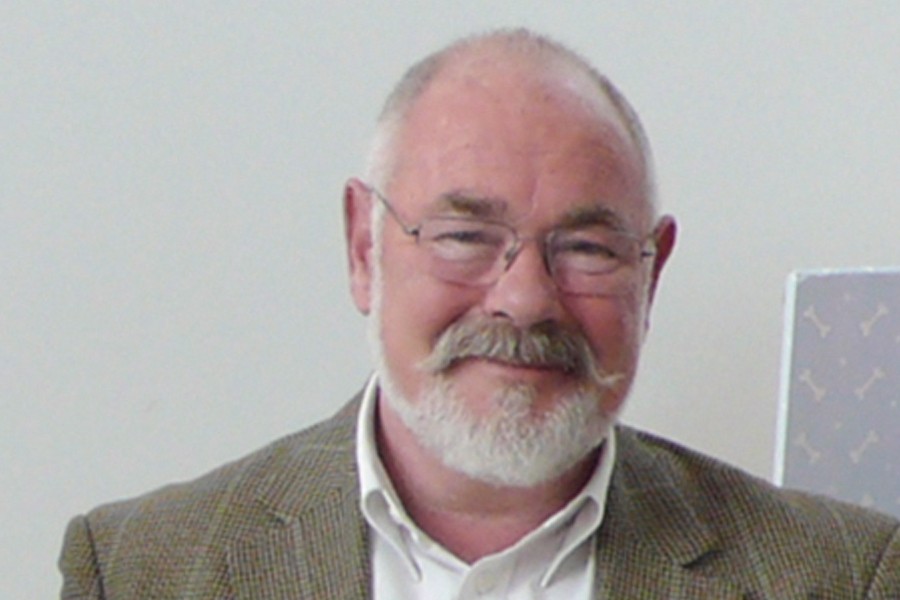 One of the most important things flooring contractors can do to prevent their installations failing is train, train, train, says Neal.

I BELIEVE it was Arnold Palmer having just won yet another trophy, when answering a cheeky journalist about his latest ‘lucky’ win, said, ‘Y’know, the more I train, the luckier I seem to get.’

To undertake a flooring contract it is to make a profit, right? Otherwise why bother?

The point is all too often overlooked that in winning a job goes the implied contractual and contingent liability, and a responsibility to deliver a good proper job as legislated by the Consumer Rights Act which wraps together the Sale of Goods Act 1979, the Supply of Goods and Services Act 1982 and the Unfair Contract terms Act 1977).

That’s the bit of law with some serious teeth, which basically says the customer deserves a fair crack of the whip. If you’re selling stuff to, or doing work for a client, it’s all got to be up to a reasonable and acceptable standard. The right stuff for the job, and properly installed.

Of course we’re back to the trials and tribulations of Freddie the Flooring Contractor and his oppo, Young Rodney (who regrettably, I doubt, will ever quite make CFA/CFJ Apprentice of the Year).

Now Freddie has a personal beef with this legislation. He thinks it’s there just to deliberately trip him up, obviously being unreasonably and grossly unfair – and directed at him personally.

But then Freddie’s approach to HSE considerations, is about in line with the health and safety requirements applied to the D-Day landings.

So I guess at least he’s consistent.

Now dear reader, I’m standing onsite with Freddie, looking at a bit of a basket case of an installation. Today we’re looking at an LVT job, that sort of got the better of Freddie – it was all coming unstuck (see image bottom left).

Flour and water is a great adhesive – for papier mâché. But it IS an adhesive. In fact starch-base adhesives are still very much used. Each time you lick a stamp for example, for those old enough to remember such an item. Boiled out rabbit skins can also make an adhesive, and actually a quite effective one according to Kevin McCloud when he built his Man Shed (a great TV series, by the way).

But for flooring you need a flooring adhesive manufactured for a specifically designed purpose, installed in a prescribed manner, under firmly set out conditions. And you have to know HOW to use it. This is a fast-moving area with new products coming on-stream and constant product development.

However, thoroughly schooled by his dad and grandad before him, not much is going to wiggle past Freddie’s eagle eye in the old way of doing things. Paying attention Young Rodney?

Freddie assures me: ‘Look, mate – I laid this just like dad would’ve done.’

This leads to the customary quiet chat out of earshot of the client.

‘Um. Ever thought about attending a training course or two Freddie? Y’know, just to update on a few odds-and-ends? Could be products, or perhaps techniques? Maybe even sending young Rodney on a couple of sessions? Y’know, just to bring him up to speed?’

‘Nah. We haven’t got time or money for all that stuff.’

Yet again I’m faced with Freddie’s stunning logic which makes me think I’ve been transported to Planet Zog, where water flows uphill, and the basic rules of arithmetic don’t apply.

With a quick mental tot-up of time and materials, I’d hazard the remedials bill will be north of £4,000, including materials, skips and at least a week’s lost time – not to mention a highly disgruntled client eyeing up a juicy compensation claim through the odious offices of Mr Heep-Queeg, who can quote the Consumer Rights Act in his sleep.

Freddie has been on the tools for 30 years with never a problem, and NEVER seen this sort of failure before. So it MUST be down to the manufacturer!

Hmm. Well, I guess it might JUST be possible, but let’s have a little look at this.’

Manufacturers’ production facilities represent a capital investment of millions of pounds’ worth in buildings and some very technical equipment. Highly automated, they use frequent if not continuous quality control checking at all sorts of stages in the process, often governed and calibrated with Magic Eye and laser technology, as the human eye just isn’t good enough anymore. Products are invariably manufactured in tightly stabilised environments for precise temperature and humidity control.

I’ve been very kindly hosted by many manufacturers in the past. Their buildings are vast, large enough you could lose several jumbo jets inside. The production equipment is state-of-the-art, stunningly complex, and sophisticated, as it all whirs and hums with flickering gauges and indicator lights, batch testing as it goes, producing consistent, standardised (and great) products.

But only if you know how to use them correctly. And surprise surprise, all the manufacturing concerns of any size offer training at what I believe to be a subsidised cost, and have even set aside bespoke space as training facilities for just this purpose including coffee machine and everything. Of course CFA members have an additional advantage, with a discount structure from FITA’s pretty comprehensive programme of training events.

So regarding responsibility of Freddie’s never-before-seen failure, I think I’d know on which side of the fence I’d place my bet.
www.flooringforensics.co.uk